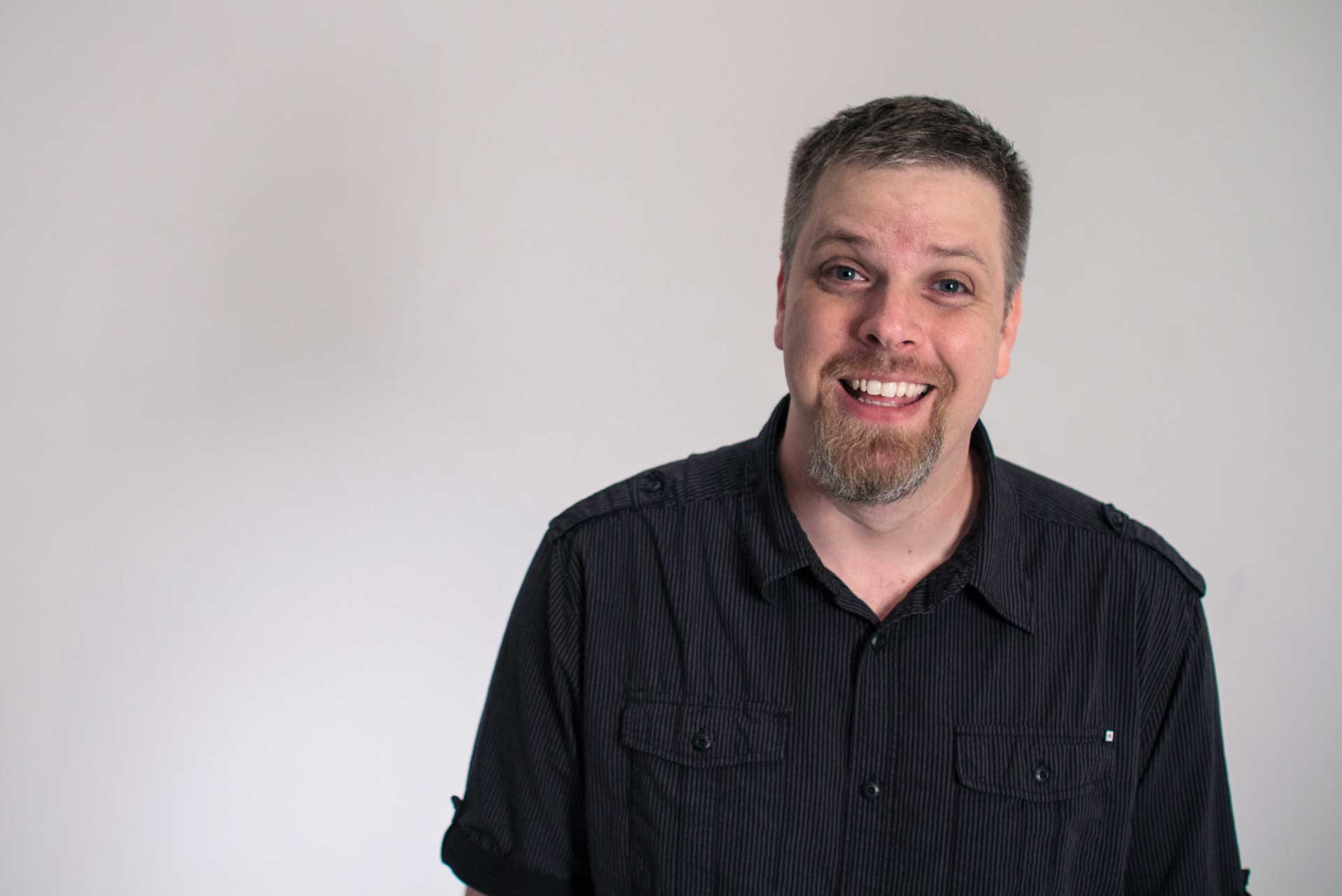 Watch this video with Comedian, Jonnie W, as he discusses:

- his introduction into comedy

- his approach with live audiences and online formats

- mentorship and “taking others under his wing”

In a world where more and more people are choosing to stay home and binge-watch their entertainment, Jonnie W. represents an anomaly - an artist whose show needs to be experienced LIVE. Combining music, off-beat standup, and a skewed view of the world unfolding around him, Jonnie crafts a comedy experience that you and your family will be quoting in the car on the way home. He’s brought the funny to stages in 48 states - from comedy clubs to Fortune 500 companies, churches and leadership conferences. Jonnie's award-winning comedy is played daily on Sirius XM Satellite Radio, and has been featured in WORLD Magazine. He lives with his lovely wife Curry in Nashville, because that's where all their stuff is.