Jon Acuff: Be Kind to Yourself 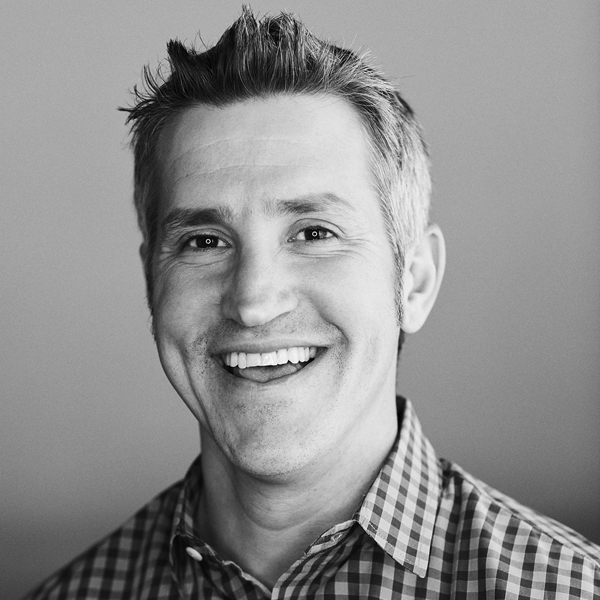 Watch this video with Best-selling Author/Speaker, Jon Acuff, where he discusses:

- stories of starting over

- the "summer of amateur"

Jon Acuff is the New York Times Bestselling author of six books, including his most recent Wall Street Journal #1 Bestseller, "Finish: Give yourself the gift of done."Published in more than a dozen languages, his work is both critically acclaimed and adored by readers. After reading "Do Over," marketing legend Seth Godin wrote in his endorsement, "This is the best career book ever written. I'm not even sure what book comes in second." After the release of "Finish," thousands of people reviewed the award-winning audiobook giving it a 4.8 out of 5 stars. When he's not writing, Acuff can be found on a stage, as one of INC's Top 100 Leadership Speakers. He's spoken to hundreds of thousands of people at conferences, colleges and companies around the world including FedEx, Nissan, Microsoft, Lockheed Martin, Chick-fil-A, Nokia and Comedy Central. Known for his insights wrapped in humor, in 2018 Acuff tried his hand at pure comedy. His two night, 60-minute set at Zanies, the largest comedy club in Nashville, sold out in 72 hours. For over 20 years he's also helped some of the biggest brands tell their story, including The Home Depot, Bose, Staples, and the Dave Ramsey Team. His fresh perspective on life has given him the opportunity to write for Reader's Digest, Fast Company, The Harvard Business Review and Time Magazine. When he's not writing for major media companies, he's appearing on them, with spots on CNN, Fox News, Good Day LA and several other key outlets. Jon lives outside of Nashville, TN with his wife Jenny and two teenage daughters.