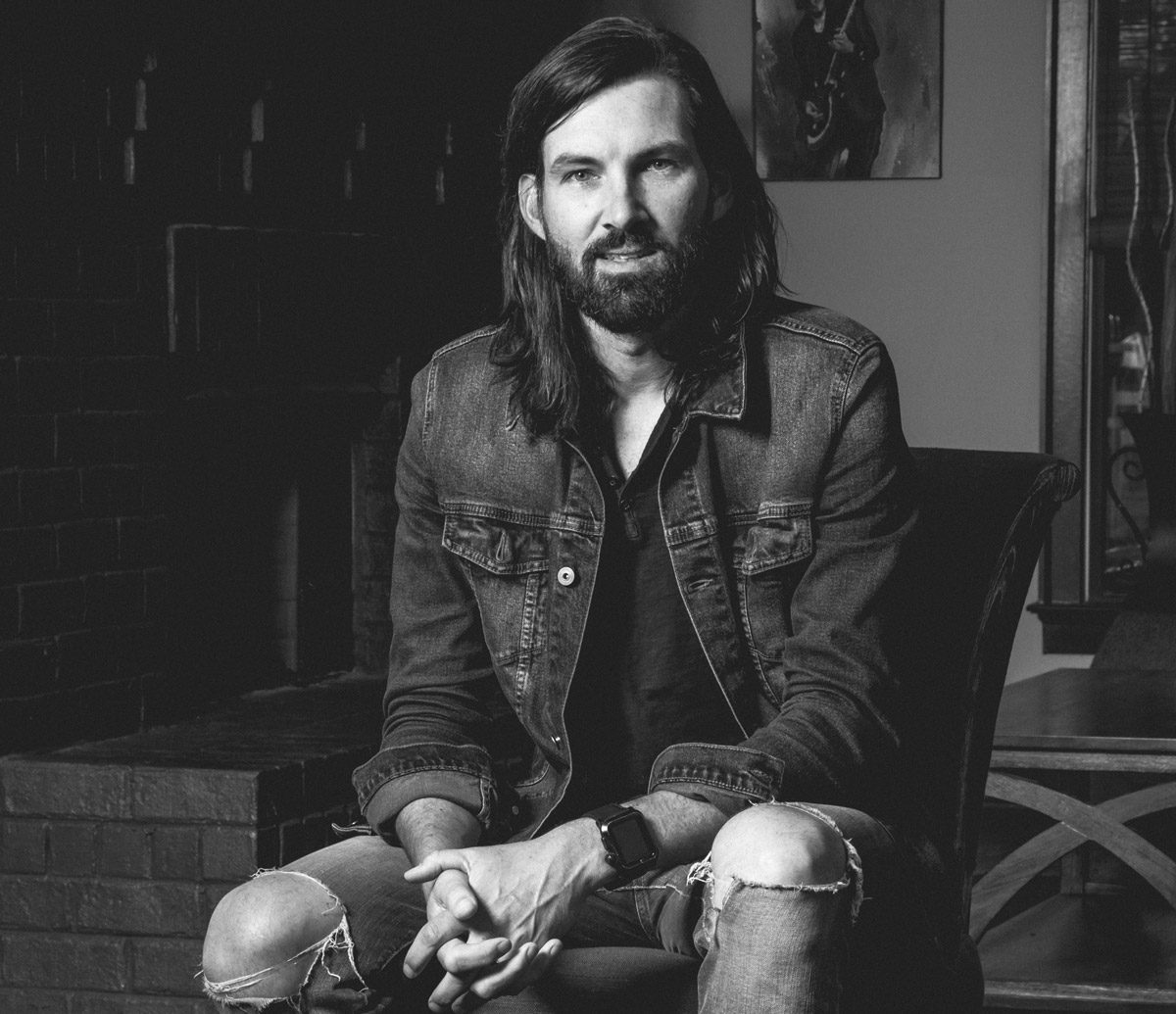 Watch this video with Christian Artist and Songwriter, Steve Fee, where he discusses:

- how vulnerability in relationships leads to a deeper connection

Songwriter, producer, worship leader and former frontman of the band FEE, Steve Fee has been a part of the worship music community for quite awhile. Not only was he involved with the Passion worship movement when it was just on the rise, but he has also been a vital part of North Point Community Church since the beginning. Steve has been a co-producer and co-writer on all of the live albums for North Point InsideOut. Fee has won two Dove Awards, both for “Special Event Album of the Year” (Passion: God Of This City & Passion: Awakening) and was nominated for “New Artist Of The Year” (FEE) in 2009. FEE’s version of “All Because Of Jesus” became an #1 AC radio single, and was also recorded by Casting Crowns, who sold over 2.5 million copies of the song. “Glory to God, Forever” found its place in the Top 25 of the CCLI charts and remained in the Top 100 for over 7 years.