David Dietrich: Walking by Faith to Carry Out the Call 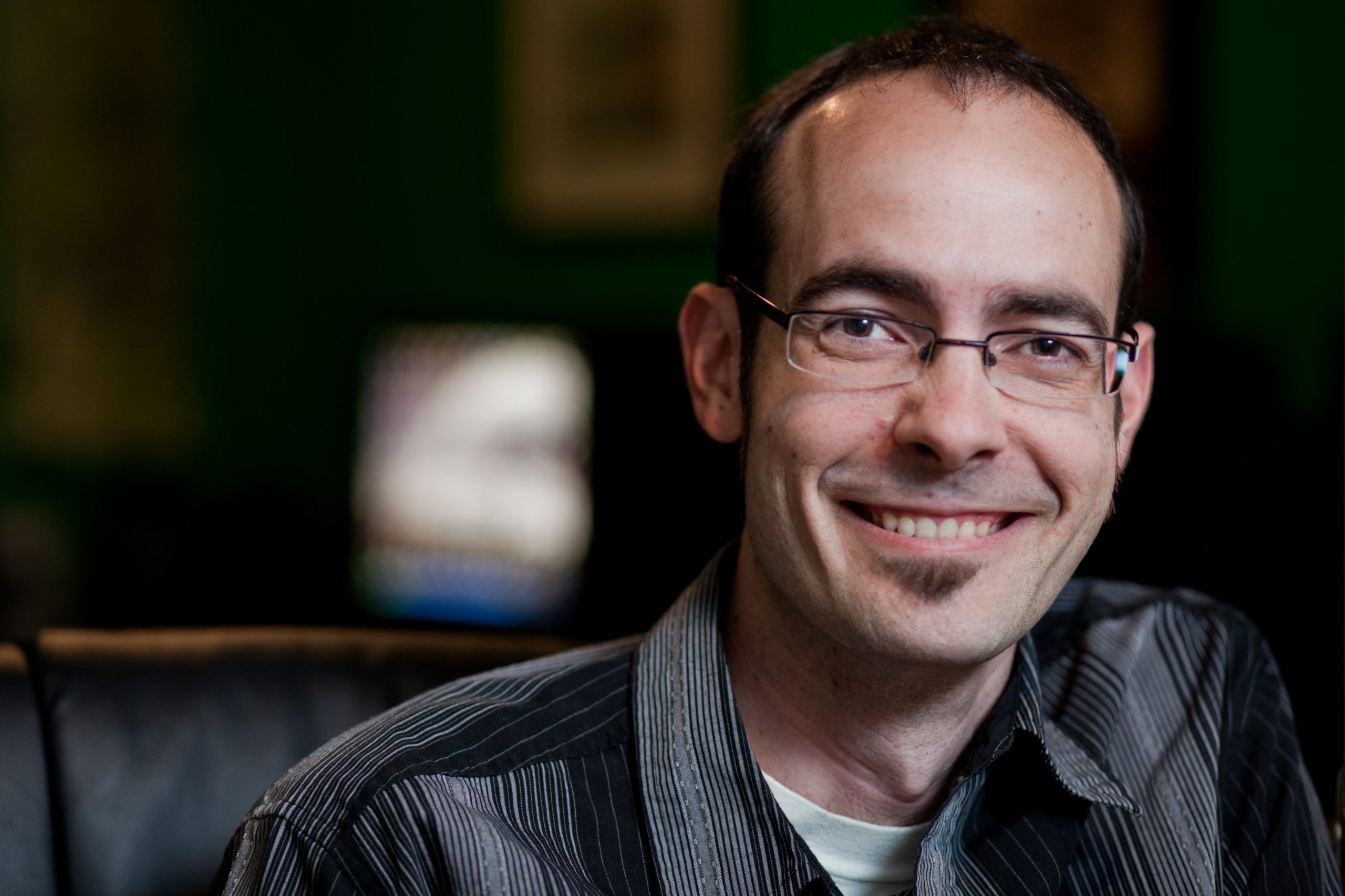 Watch this video with Producer/Director, David D. Dietrich, as he discusses:

-his journey into film

-the dynamic of “others”

-creation of the movie “False Hopes”

David Dietrich is a film school graduate of the University of Southern California and the president and co-founder of Creator Films. His first feature film, False Hopes (a faith infused Romantic Comedy) has received rave reviews and is now available on Amazon. He is a long-time lover of the arts (especially film), David creates and markets Christian multimedia through various web-distribution venues. In his spare time, he loves teaching and encouraging others who have an interest in being a voice for their faith, and the gospel, through the arts. David is married and has two children, and serves as an elder at Covenant Grace Church in Menifee, CA.