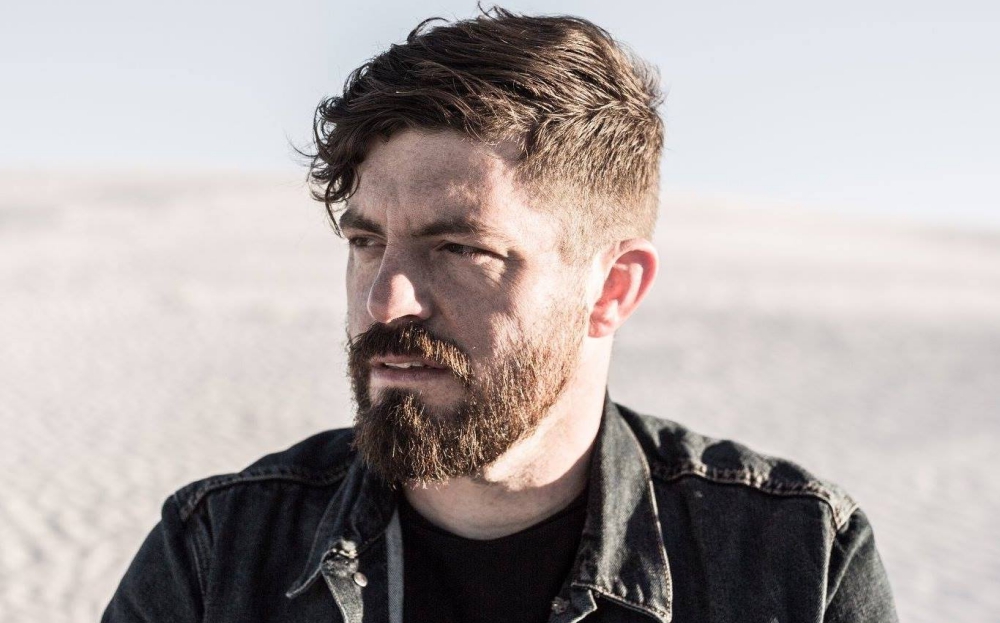 Watch this video with Artist/Musician, Josh Baldwin, where he discusses:

-his transition across the country

-the impact of worship music

-the need to hear from God

Josh\'s newest single \"Let the Redeemed,\" released in the summer of 2019 and highlights God as a Deliverer who leads us out of the desert. Josh released \"Stand in Your Love\" in August 2018 which is also featured on Bethel Music\'s latest album VICTORY (2019). This song reached #2 on Christian Billboard charts, garnering Josh\'s first nominations for the 2019 K-Love Awards in the Breakout Single of the Year, and Worship Song of the Year categories. Josh is also featured on Bethel Music\'s first Spanish album Bethel Music En Español (2019) singing \"Adorar Sin Cesar\" and \"En Ti Estoy Firme.\" In May 2017, Josh released his debut solo album with Bethel Music titled The War is Over , and his song \"Praises\" is featured on Bethel Music\'s album Have it All (2016). Both \"Praises\" and \"You Deserve It All\" (from his solo project Rivers ), have become popular worship anthems among churches around the world.