Caleb Grimm: Patience in the Process 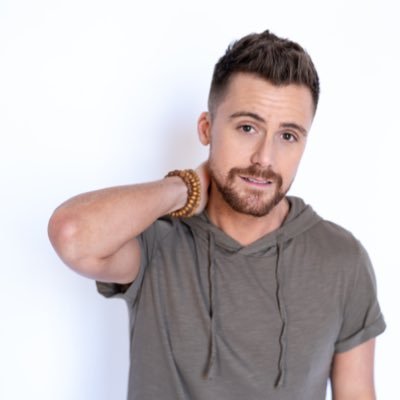 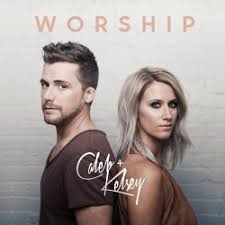 With soaring harmonies, reinvention of hit songs and focused fan interaction, Anthem Lights has quickly become the go-to group for music fans of all ages. The indie group's success is due in large part to the foursome's vocal prowess (Caleb Grimm, Chad Graham, Spencer Kane, and Joey Stamper are all exceptional singers), creative mash-ups and reinvention of pop hits and beloved hymns. The talented foursome has over 147 million YouTube views, 2.2 million Facebook fans, and 1.6 million monthly listeners on streaming services. In 2017, founding member of Anthem Lights, Caleb and his wife Kelsey made their debut with a recorded medley of popular worship songs, "Oceans (Where Feet May Fail)" and "You Make Me Brave" which surprisingly shot to #1 on the Christian iTunes chart. The success of their first medley encouraged the couple to record a second medley which resulted in another #1 hit. Fueled by fan enthusiasm, Caleb and Kelsey recorded more songs and videos, including power ballads "My Heart Will Go On" and "Beauty and The Beast" garnering over 70 million views on Facebook. In 2018, the duo's first full album, Worship, debuted at #1 on the Christian iTunes chart.