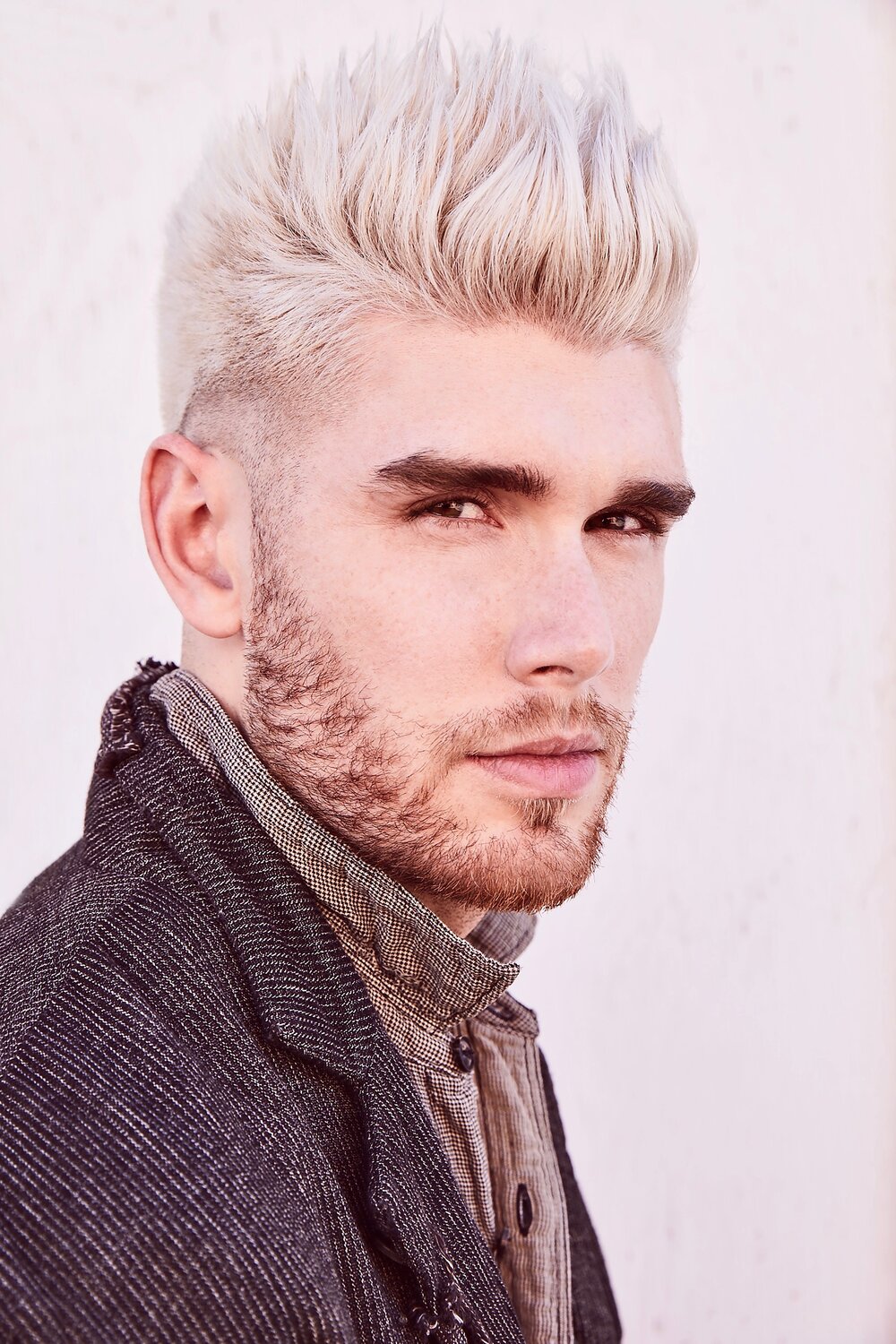 Watch this video with musician and Dove award winner, Colton Dixon, where he discusses:

- how to put on a mindset of faith

- his journey from being a contestant on American idol

Colton Dixon\'s 2013 debut, A Messenger, set the record for biggest first-week sales by a new solo Christian act, becoming the No. 1 selling album of 2013 by a new Christian artist and the No. 9 best selling album of 2013 in the Christian genre overall. A Messenger also became the No. 22 best-selling album across all genres that same year, while Dixon was still reeling from his highly publicized seventh place finish on Season 11 of American Idol. Awards and accolades followed. Colton received three Dove Award nominations, winning for Best Contemporary/Rock Album, and he was nominated for Male Artist of the Year at the 2014 KLOVE Fan Awards. Colton also racked up two No. 1 radio singles in 2013 and toured with Third Day, TobyMac and Josh Wilson. And he was recently named an Official Steinway Artist by the legendary piano maker.