Michael W. Smith: Trust in the Promises of God 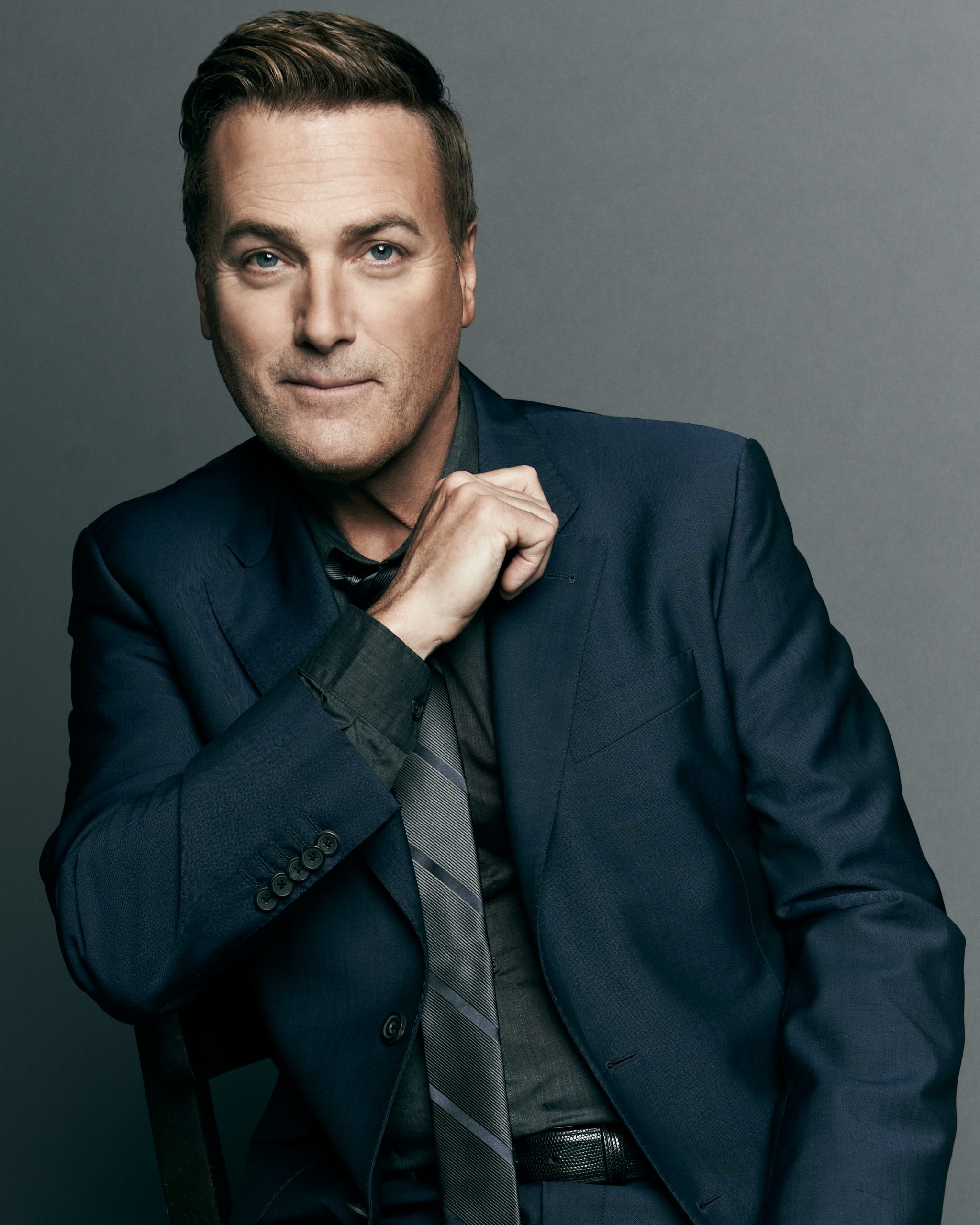 Watch this video with artist/actor/songwriter Michael W. Smith as he discusses:

- playing for an audience of One

- doing things that could have cost him his life

Multi-Platinum artist, best-selling author and acclaimed actor Michael W. Smith continues to live out his dream; he releases new music regularly and performs around the world to sold-out crowds of loyal and inspired fans. During Michael\'s storied career, he\'s not only been honored with three Grammy Awards, 45 Dove Awards, an American Music Award and has sold more than 15 million albums, he\'s also given back to the global community. Michael has raised funds to battle AIDS in Africa alongside longtime friend Bono, started Rocketown, a safe haven for young people in Tennessee to meet and find hope, and has helped more than 70,000 children\'s lives through Compassion International.