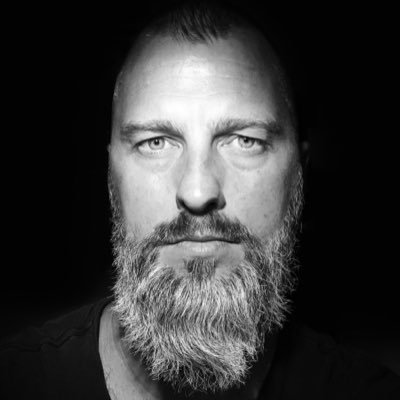 Enjoy this conversation between Jamie George and Paul Mabury about the risks involved with creativity, and how true art is formed.

As one of Nashville\'s most in-demand and hard-working drummers, Paul Mabury has made a name for himself as not only an outstanding musician and producer, but a songwriter as well. His unique style - with a seemingly endless vocabulary of creative grooves - is instantly recognizable, and often emulated by dozens of other drummers. He has performed in the studio and/or on the stage with Hillsong, Brooke Fraser, All Sons and Daughters and many others, as well as One Sonic Society, a collaborative project between Mabury and songwriter/producer Jason Ingram.