Stu G: The Grief of Change 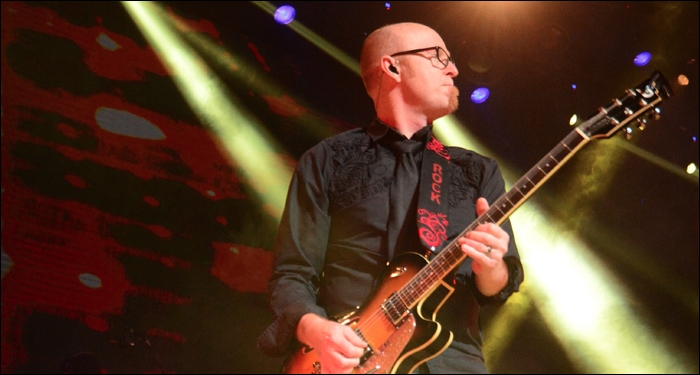 Watch this video with accomplished musician, Stu G, where he discusses:

-the grief of change

-becoming aware of the presence of God

Stu G is a guitarist, songwriter, producer and soon-to-be author. Stu is best known as the guitarist for the British band Delirious?, who, for nearly two decades, penned many of the best known worship songs in modern Christendom. He was also a member of the distinguished CompassionArt songwriters collective, which also boasted heavy-hitters Paul Baloche, Darlene Zschech, Steven Curtis Chapman, and Israel Houghton.  Stu is currently a member of One Sonic Society, with Jason Ingram and Paul Mabury, whose single “Forever Reign” has been a mainstay on the CCLI chart and Christian radio. In 2014, Stu recorded and released his first solo project Of Burdens, Birds, and Stars, citing musical influences as Radiohead, U2, Smashing Pumpkins, Manic Street Preachers, Nick Cave, Blonde Redhead and Elbow. When not touring with Michael W. Smith, Stu is writing, recording, speaking, leading worship and working with JHS on a custom line of guitar pedals.