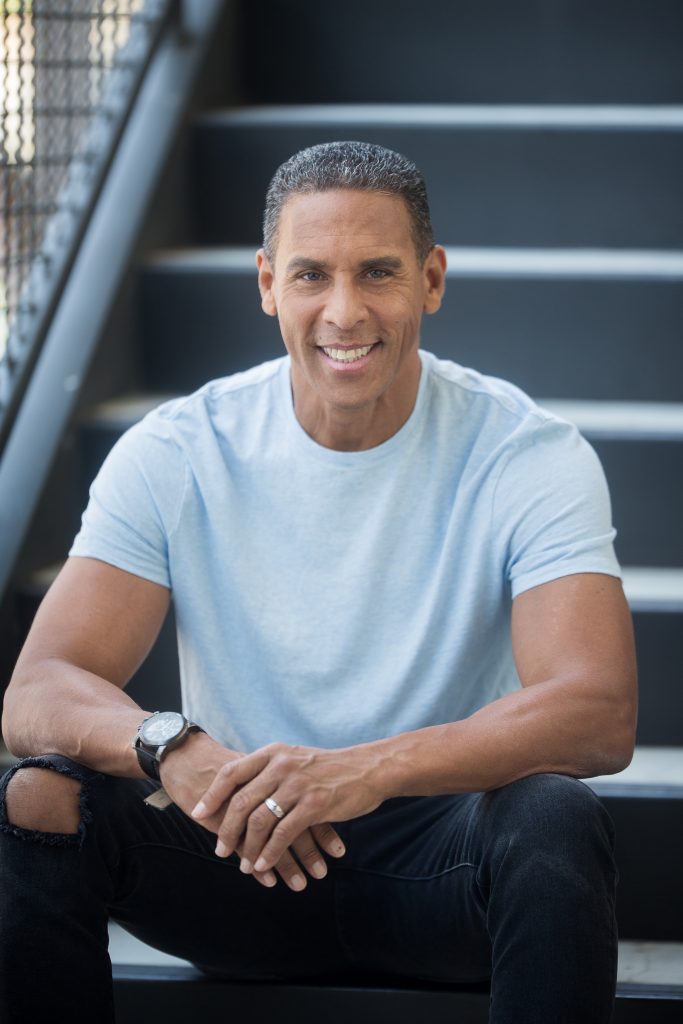 Former NFL Player and Founder of the Rock Church

Pastor Miles McPherson played four years in the NFL with the San Diego Chargers from 1982-1985. It was during this time that he developed a cocaine addiction that found the NFL star reduced to regularly visiting the seedy neighborhoods of San Diego to feed his habit. In his second season in the NFL and after a weekend-long drug binge, he called out to Jesus Christ, accepted Him and stopped doing drugs in one day. Miles worked as a Youth Pastor for Horizon Christian Fellowship in San Diego and enrolled in Azusa Pacific University\'s School of Theology receiving his Masters of Divinity degree in 1991. In 2000, he felt called by God to start the Rock Church in San Diego. 5 years ago, Pastor Miles initiated Do Something Church; dedicated to equipping churches to transform the world by successfully meeting their community\'s needs through innovative outreach strategies. Recently, God has uniquely positioned Pastor Miles to address a topic that has been heavy on his heart throughout his life. Racial tension and division have made a resurgence in this country and through his book, \"The Third Option,\" Hope for a Racially Divided Nation,\" he desires to bring God\'s healing to this issue with a powerful message and practical next steps to begin the conversation with \"someone not like you.\"