Barry Zito: Certainty is an Illusion 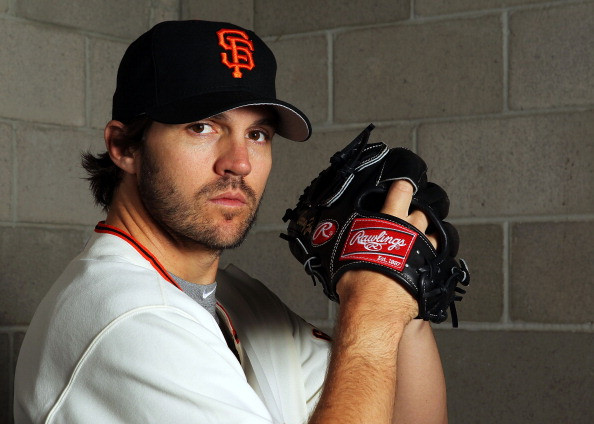 -how to overcome codependency

-ways to deal with uncertainty and disappointment

A native of Las Vegas, Nevada, Barry Zito relocated to San Diego, California with his family so he could pursue a career in baseball. He went pro in 1999, when he was drafted by the Oakland Athletics. Over the next seven seasons he stayed with the A's, having a career-making year in 2002 that led to him winning the Cy Young Award. He signed with the San Francisco Giants in 2007 and stayed with them through 2013, finishing off his professional career in 2015 back with the Oakland A's. Once he retired from baseball, he decided to pursue a career as a singer/songwriter. His debut EP, No Secrets, appeared in January 2017; it hit number 39 on Billboard's Country Album Sales chart and 15 on the Americana/Folk Album Sales chart.